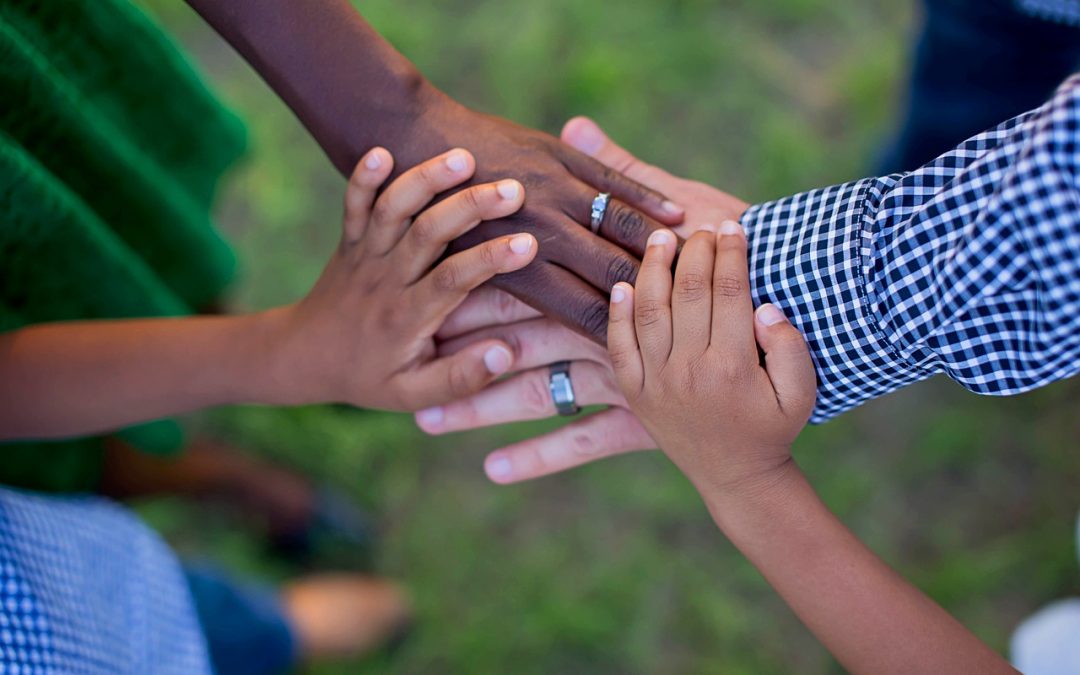 Unite and Serve is the Episcopal Diocese of Dallas’ (EDOD) Outreach and Reconciliation, Initiative living out Jesus’ call to serve the least of these (Matthew 25) as one body (John 17).

This initiative, in its third year, implements aspects of Bishop Sumner’s EDOD Strategic Plan to foster ecumenical outreach, racial reconciliation, and diocesan unity through common mission especially, serving those in need –focusing on the youth, the hungry, and the poor in the Southern Sector of Dallas.

Supported by EFD and partnering with the Greater Dallas Coalition, the Diocese is able to foster ways to serve the poor in South Dallas. Some of these initiatives include the following:

Dallas Champions Academy Mentoring Program. This year-round mentoring program has provided academic, social support and mentoring opportunities to 60 young men and women since its inception in 2016.

Reconcile Dallas Projects included: launching a new website which highlights resources on needs in the Southern Sector of Dallas, building a float and anti-poverty campaign for the MLK parade, working on a training for leaders on issues of injustice in the DFW metroplex, and coming together to help and serve with Harvest Fest which provides food, clothing and housing resources to those in need in South Dallas.

The Episcopal Foundation of Dallas is pleased to assist the Diocese as they serve the youth, the hungry and the poor of South Dallas.